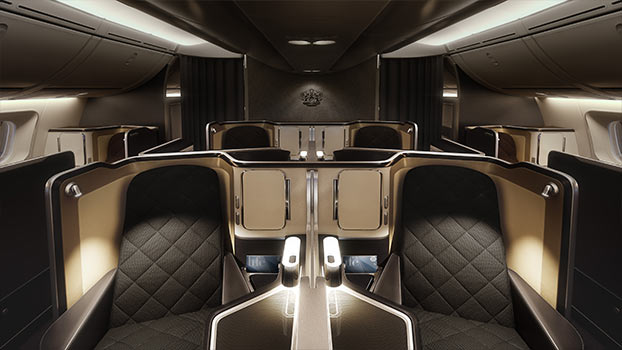 British Airways First Class on board the new 787 Dreamliner

There’s something magical about the thought of British Airways first class, arguably at one point the best in the sky.  Take their Club World (Business Class) for example, rewind to 1995 and they were at the pinnacle of innovation. They were one of the first to introduce flat beds in Business Class.  Fast forward to 2018 and the likes of Emirates and Singapore Airlines have surpassed them, offering personal suites in the sky, even shower facilities at 35,000ft.  British Airways seem to have fallen down the pecking order when it comes to ultimate luxury travel.  Many clients I speak with lamenting the state of the airlines old 747’s, and dated cabins for example.

British Airways have a new first class and it looks really, really good.  As opposed to 14 seats which was found on the old 747’s, you have just 8 first class suites (yes, they’re called suites now too) available on the 787.

The bed is 6ft 6ins long and a decent 38 inches wide with a mattress on top to help you slip off to the land of nod.  The configuration is 1 – 2 – 1 so everyone has access to an aisle. With a 23” TV in front of you, there should be plenty to keep you entertained.

First class is experiencing a renaissance across the board. Although, even during the economic downturn there was still passengers willing to pay a premium to travel at the front.  However, now premium cabins are regularly selling out as travellers decide comfort on a 15-hour journey in the air is paramount.  Along with Avios and Tier Point accrual of course.

Take a look inside 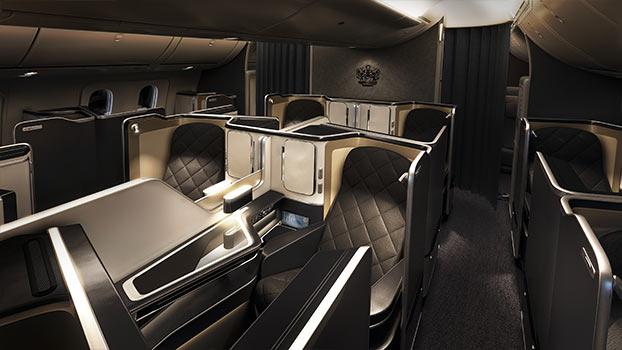 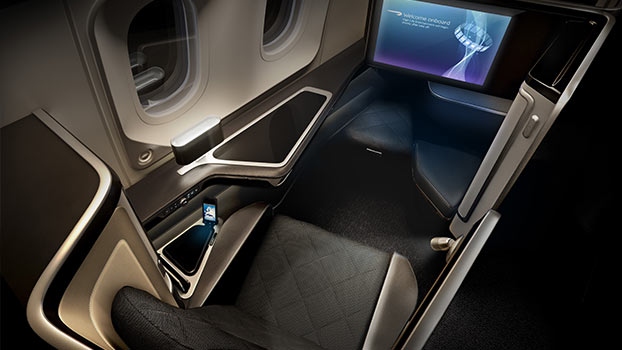 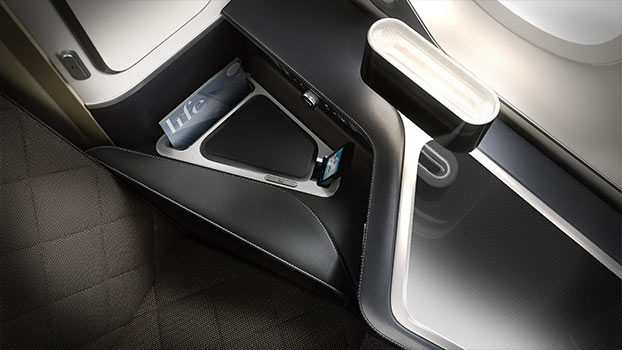 With prices starting from £2,500 its certainly not what you would call cheap, but from first impressions it might just be good enough to keep the high-end British Airways fan base from jumping ship to slightly superior alternatives from the Middle East.

Book your British Airways First Class seat today. We’ll never be more expensive than booking with the airline direct. Contact me for a no obligation quote and I’ll show you the savings available. 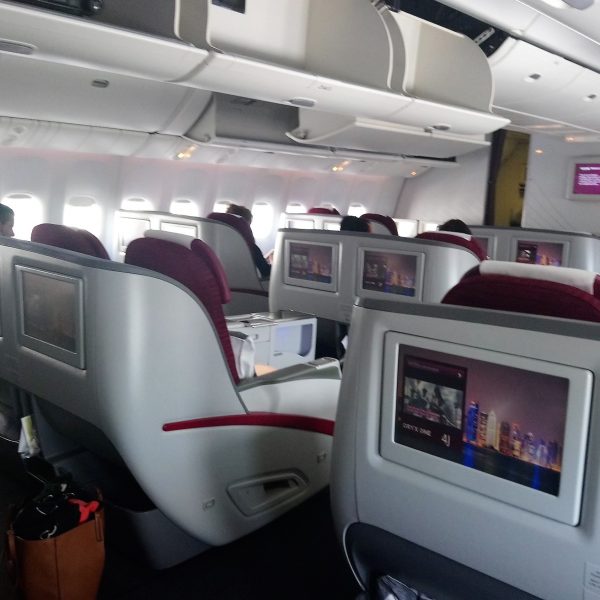 Qatar Airways Business Class, onboard the A330 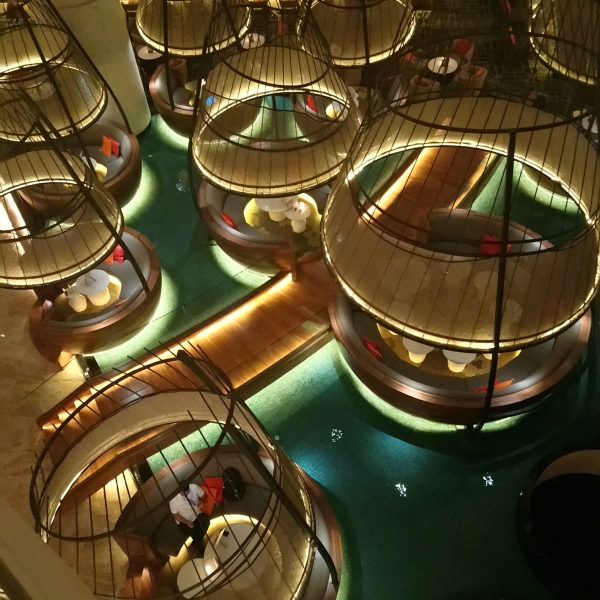 A Stay at the Pan Pacific Singapore 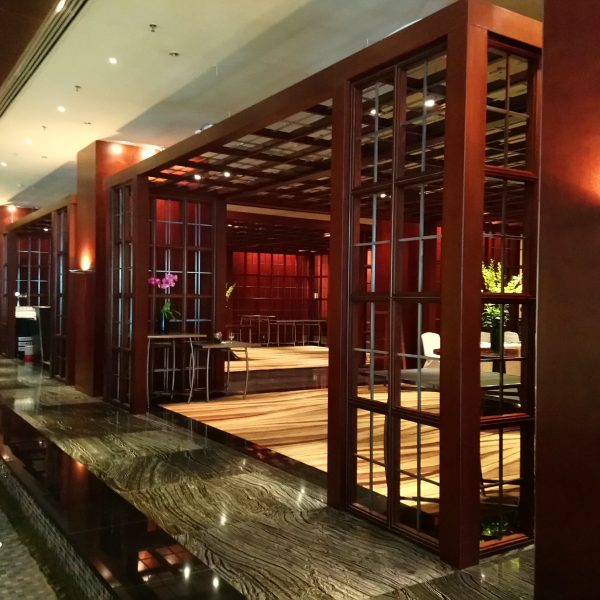 Creative Resins has been at the forefront of decorative glass technology for over 30 years. When Louise contacted us to help with a trip to Oman, we discovered that the company had been using an airline’s website to book direct, paying in excess of £5,000 per trip in Business Class. Using our negotiated fares on this one flight YourTravel saved over £1000 per trip. Upon further investigation and a year’s great relationship, we delved into the companies travel policies and booking habits. We found that travel was often booked at the last minute and there was no one in authority to keep a watchful eye over what was being booked and where. We then worked with Louise to create passenger profiles for all of Creative Resins travellers including details such as preferred seat numbers, meals and airlines – we also set in place cabin restrictions (who can and can’t travel in an upgraded travel class). We then looked at the company’s calendar for the coming year, estimating when and where they would need to book travel and agreed that Your Travel would be proactive in trying to get confirmed travel dates from 4 weeks prior to the trip dates. This created a stress-free booking system that took budget and organisational pressure from the senior management, knowing they would always be working with a cost-effective travel budget. This lead to a reduced travel spend of just over 16% without cost-cutting and maintaining a high level of service.

‘’Working with Your Travel Corporate has been an enlightening experience, we were wasting money on travel and working with John and the team was very easy indeed. Everything is taken care of on every trip and we get a level of service that just can’t be achieved by the bigger travel agents, being treated as a valued client and not just another customer is fantastic!’’ Louise Bollom, Director