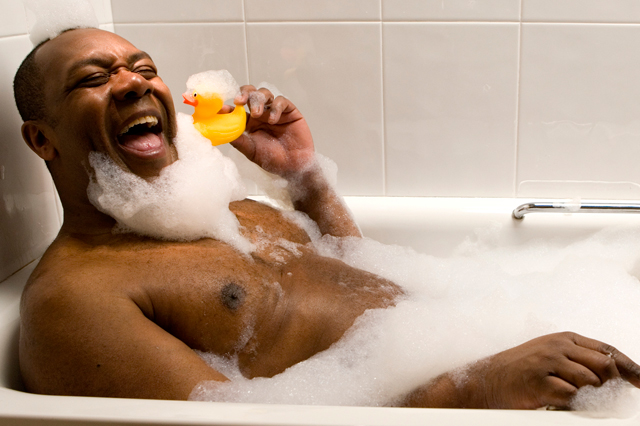 Warning: This article is NOT about Lenny Henry or Premier Inn.

With American Airlines becoming the first American carrier to offer a Premium Economy service in October last year, Emirates set to launch a Premium service in mid to late 2018 and Malaysia Airlines amongst those set to follow, I delve a little deeper into all that is “Premium”…

EVA Air became the first airline to offer a Premium Economy, or as they called it Evergreen Class back in 1991 would you believe. Shortly after, a number of airlines followed suit, with Premium Economy really “taking off” (pardon the pun) in the mid 90’s to early 2000’s. Even with this 26-year history, I still find people unaware of what exactly what Premium Economy is. So let’s start with the explanation…

What is Premium Economy?

In short, Premium Economy is the cabin class that slots neatly between Economy and Business Class. However, you can tell by the name that it’s closer to that of Economy than Business Class. The simplest way to explain is, Premium offers better legroom, wider seats and a better recline that of an Economy seat, but at the same time it won’t offer the additional space, extra services and in many cases flat-bed or lie-flat bed that a Business Class seat will offer. As not only in terms of the product itself, but also in terms of the price-mark Premium generally nestles itself around halfway (if not, closer to Economy) between Economy and Business Class and this is definitely the key that airlines such as BA, Virgin Atlantic, Cathay Pacific and Air New Zealand noticed. Premium Economy allowed them to bring an element of additional service and luxury to the masses.

With that said, who offers the best Premium Economy?

You’ll find that most answer to this question are either very “stat heavy” or infused an element bias. Premium Economy is generally ranked seat width, legroom, extra baggage allowance and whether or not they offer a priority check-in. With this in mind Air New Zealand are generally ranked #1. Whilst I agree that their Premium product is very good, I would suggest Virgin Atlantic as a viable alternative. The reason for this is because what you slightly lose in legroom and seat width to Air New Zealand, when it comes to being allocated airmiles and more importantly spending those miles, Virgin Atlantic offer more destinations. Not to mention, the fact that Virgin Atlantic are nearly always cheaper than Air New Zealand. Of course BA fly to a lot more destinations than Virgin, but I do like the added touch of Virgin’s dedicated check-in allowing opportunity to avoid being herded around the rope barriers like cattle heading to slaughter!

As mentioned Premium Economy fares are closer to that of standard Economy than that of Business Class.

Speaking as a man of 6’1″ I personally think there’s definitely a need for Premium Economy and apparently I’m not alone. With a number of airlines either planning to launch or expressing an interest in launching a premium product it looks very much like in the coming months/years Premium Economy will be mentioned more frequently. So the next time you’re looking for long haul flights, why not ask for Premium prices as well as Economy? You might be surprised at how little the difference is.

I’ve used Your Travel Corporate for many years as they give me the best prices for world wide travel. Their excellent service takes a weight off my mind not having to think of all the flight and hotel booking details for each trip.